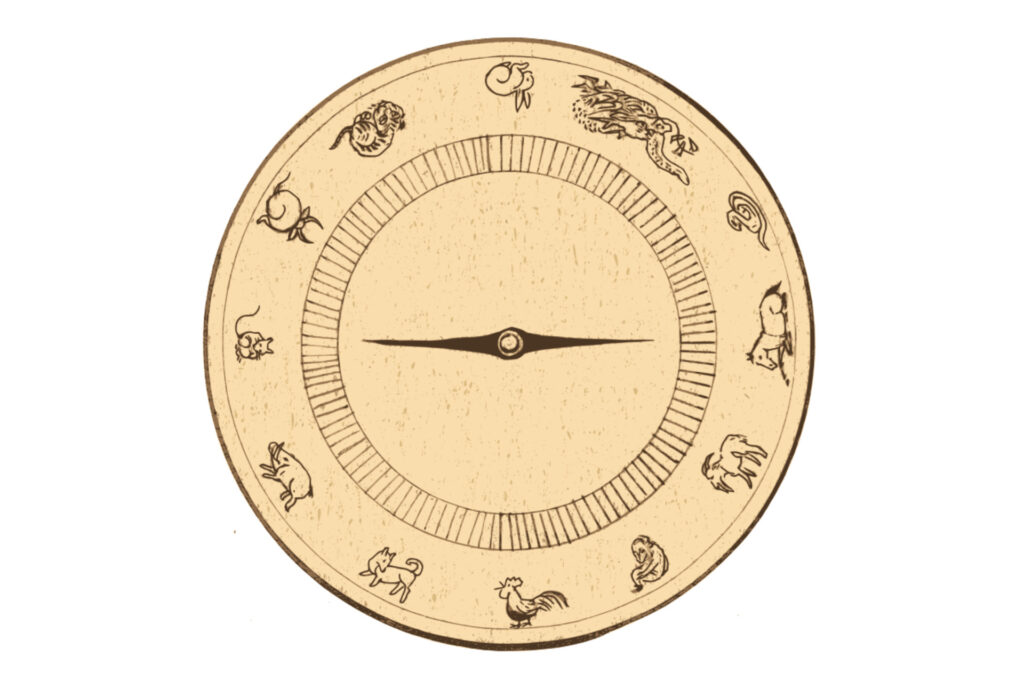 Although there are only 12 animals in the lunar cycle, there were originally 13 animals that were going to participate in the race. The rat was at one time best friends with the cat, but the cat had a habit of sleeping in. So the cat asked the rat to wake him up for the race, but the rat had become too excited that it had forgotten. The cat then woke up too late to enter. The legend says that this is the reason why cats and rats do not get along today.

Another version of the story says that the cat and the rat both took a ride on the ox. However, as they neared the finish line, the rat pushed the cat off the ox, and he was swept away by the river. This version then explains that this is why today cats hate both rats and water!

Pallas’ Cats are a type of feline native to steppes and mountain regions in Asia. One of the biggest challenges to their survival actually has to do with their main food source, pika. Pika are a small rabbit-like animal that are often considered pests and intentionally poisoned. Unfortunately, this makes less food available for them and also increases the chance that they’ll ingest poisoned prey.

THANK YOU FOR PARTICIPATING IN OUR ZOODIAC CELEBRATION!

The Utica Zoo will be reopen for normal hours beginning Friday 9/30/2022!