The Utica Zoo – along with many other AZA facilities around the globe – have the primary goal of conservation. To achieve this, AZA zoos participate in a program called SAFE (Saving Animals from Extinction). This program seeks to conserve endangered animals through monitoring threatened species, coordinating AZA institutions, implementing recovery plans, informing the public about the mission, and then – with time – restoring the population of these animals and then reintroducing them into the wild.

The Utica Zoo participates in the specific SAFE program called Songbird SAFE. This program works to reduce threats to North American songbirds through education and conservation efforts. The primary threats to songbirds – as well as many other birds – are as follows:

Outdoor Cats: Cats have contributed to the extinction of 40 bird species in the wild since 1500. In the United States and Canada, an estimated 2.4 billion and 200 million birds are killed by cats every year respectively. Outdoor cats also indirectly effect birds through competition, fear, and disease transmission such as toxoplasmosis.

Collision with Man-Made Objects: According to the American Bird Conservancy, up to 1 billion birds are killed by collisions with glass in the United States each year. Additionally, birds are occasionally killed by wind turbines, communications towers, power lines, and other man-made objects around their environment.

Illegal Trade: In order to keep up with the demand for exotic bird pets, birds are either forcibly captured in the wild or bred in inhumane conditions for future sale. Most birds don’t become domesticated even after being bred in captivity and many – due to their need for a considerable amount of attention to stay healthy – become neglected. Occasionally, these birds may end up being released into the wild for them to either die or disrupt the local, native habitat.

Pollution and Habitat Loss: As human expansion continues, the removal of native habitats can lead to a massive disruption in various ecosystems. Whether forests are torn down for housing, marshland is drained for construction, non-native plants are introduced into local gardens, non-native birds are released into the wild accidently or otherwise, and pollution from daily human activities occurs, local wildlife can be dramatically disrupted. This disruption can then lead to the decline in bird populations and – in worse case scenarios – the extinction of some species.

So you may be wondering how you can help the Utica Zoo and other AZA facilities protect threatened birds! Well, to get you started here are a few things that you can do right at home: 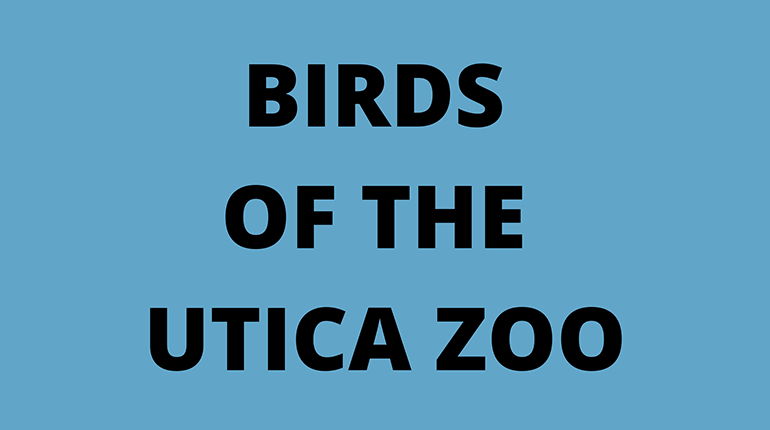 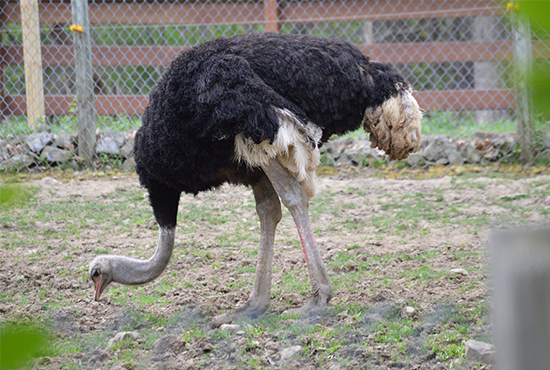 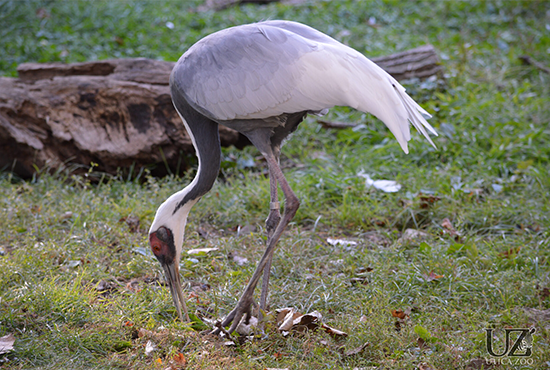 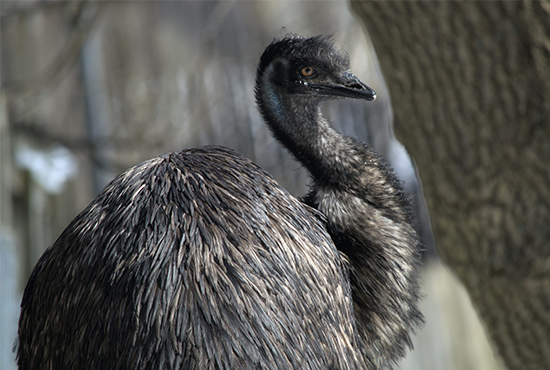 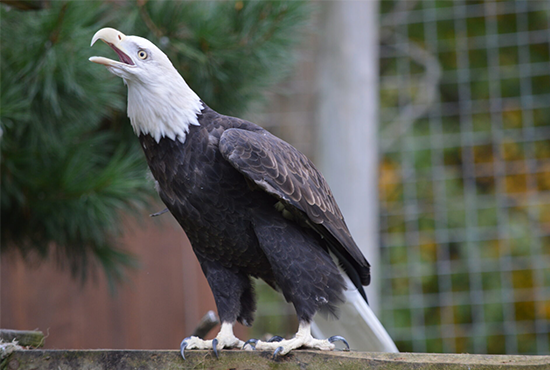 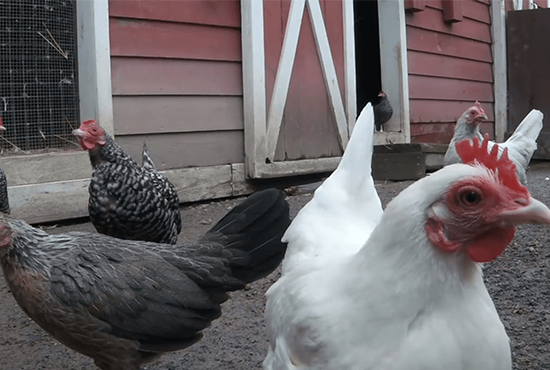 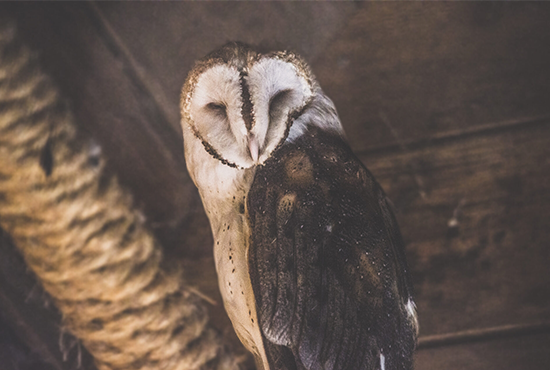 COME TO THE UTICA ZOO ANY DAY 10AM-4:30PM (EXCEPT THANKSGIVING AND CHRISTMAS) TO SEE OUR BIRDS ON EXHIBIT!

Book a Birthday Party, ZooMobile, or Ambassador Animal Encounter for a chance to see these birds! 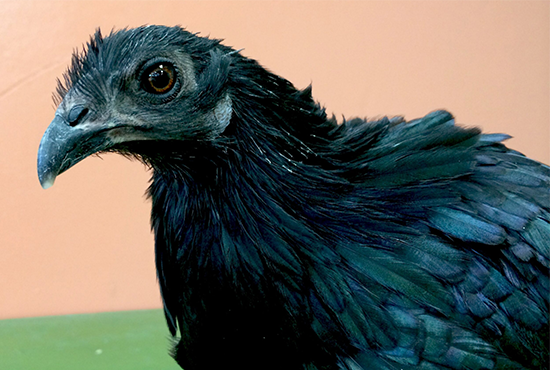 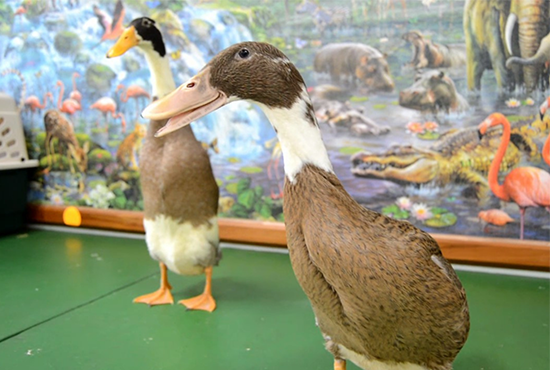 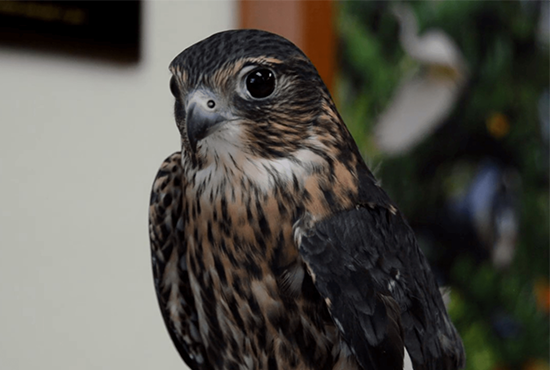 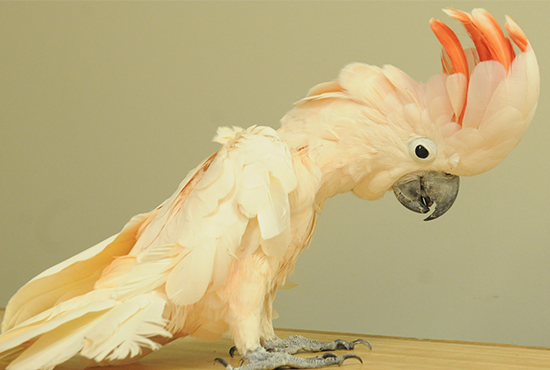 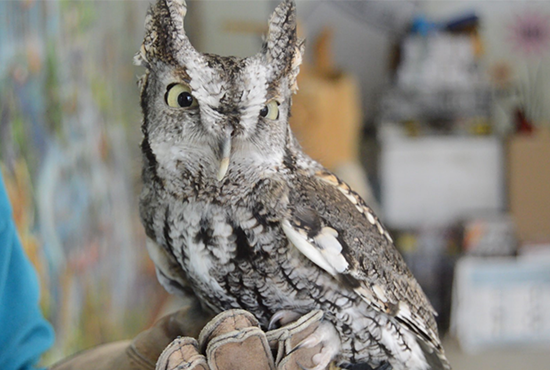 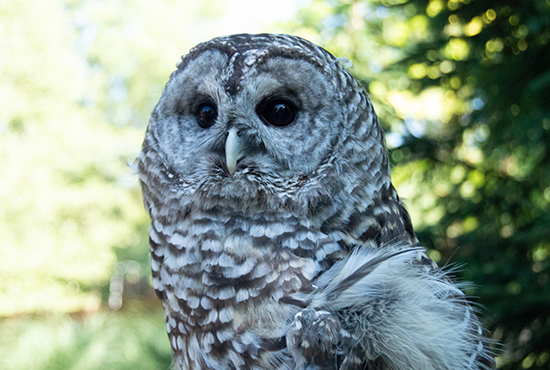 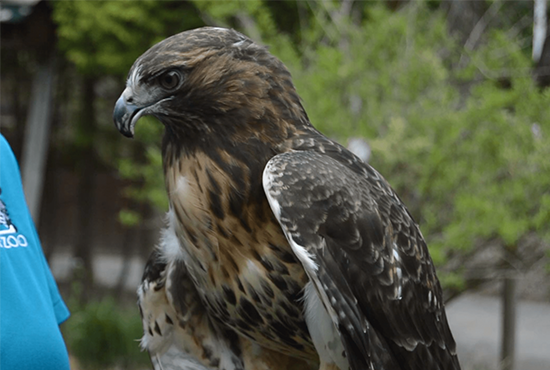 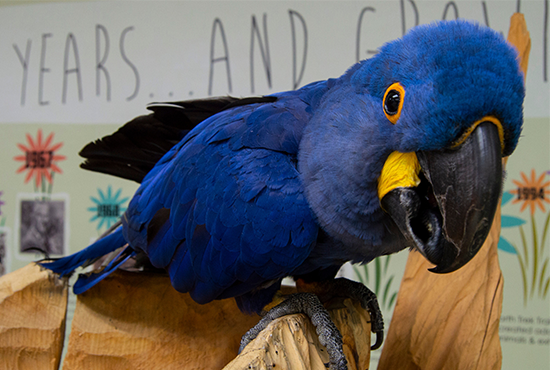 BOOK A BIRTHDAY PARTY, ZOOMOBILE, OR AMBASSADOR ANIMAL ENCOUNTER FOR A CHANCE TO SEE THESE AMBASSADOR BIRDS!