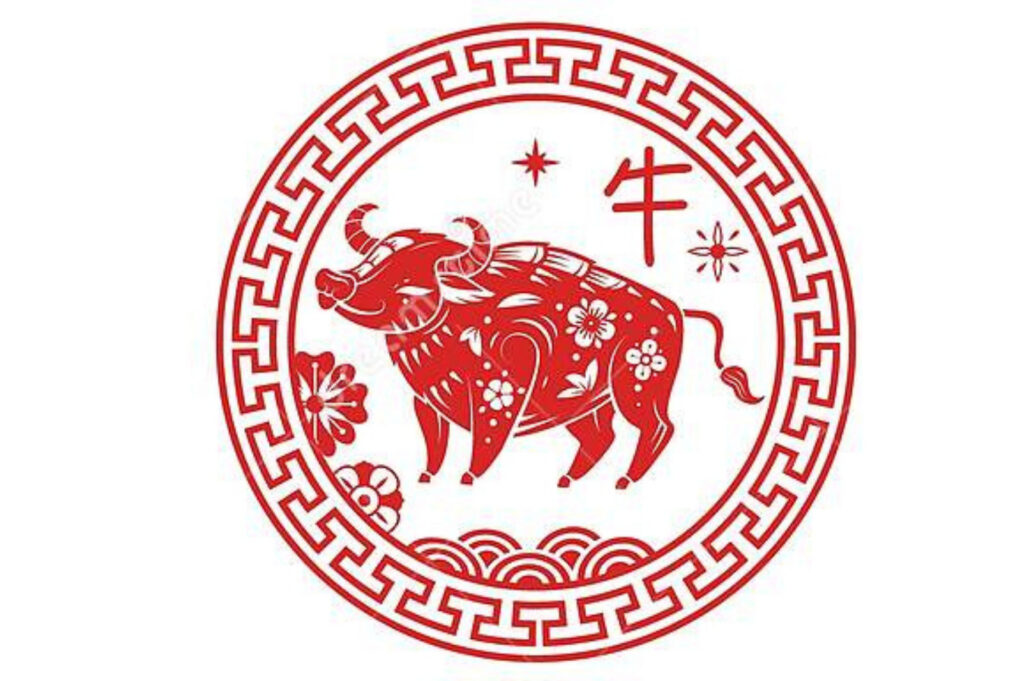 After the rat dashed ahead to place first, the ox finished next to become the second animal in the lunar cycle. As the story has been told over many centuries, there are many versions that have very slight differences to their telling. The year of the ox is also sometimes referred to as the year of the cow.

Zebu are one of the oldest breeds of cattle in the world. They were originally domesticated in India, where they are a sacred animal. One feature that distinguishes the zebu from other species of cattle, is the large flap of skin under their neck, also called a dewlap, and the large hump on their back. Similar to a camel, zebus can live off the fat stored in their humps when there is limited food and water.

Continue your journey at the Lion exhibit.