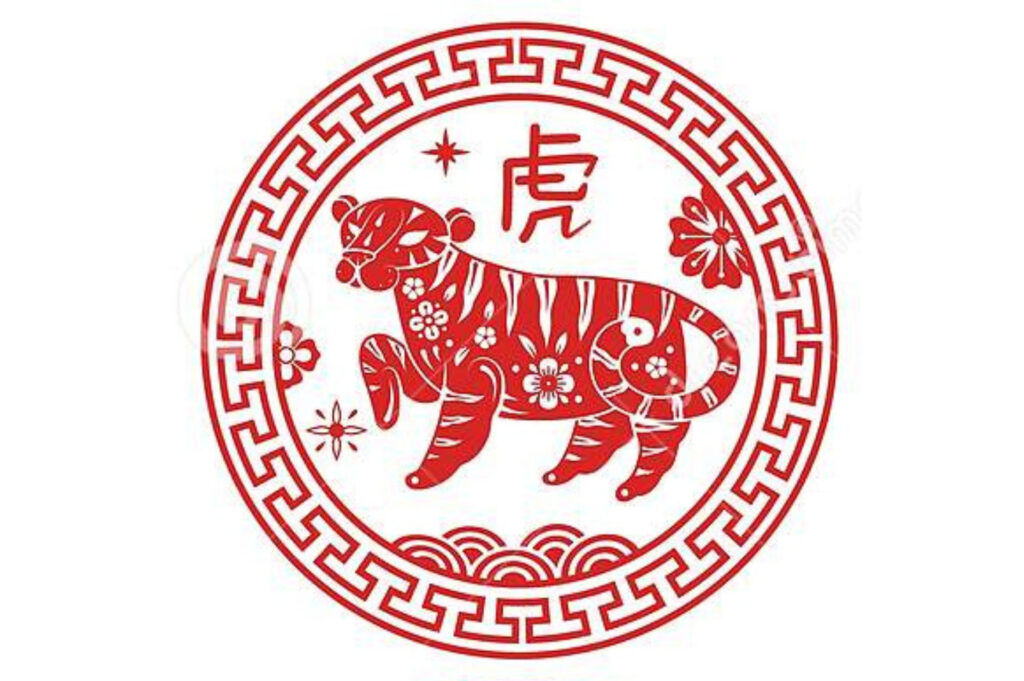 Although most stories of the Chinese Zodiac will say that the tiger was the next animal to finish the race, there is one story that actually depicts the lion as being the original third animal in the Chinese zodiac. The lion was considered the king of all the animals, but he was a very cruel leader, which made the Jade emperor and the mortal world unhappy. So, he sent the tiger to challenge and defeat the strongest animals in the forest, and once he did so he replaced the lion as the king of all animals and the third animal in the zodiac.

Today, many cultures still consider African lions the “kings of the jungle,” although they do not live in the jungle at all! African lions native habitat is the plains and savannahs of Africa. There is however, a critically endangered population of lions that can only be found in the Gir Forest in northwest India. There are only thought to be about 250 Gir Forest lions left in the wild today.

Continue your journey at the Wallaby Exhibit.