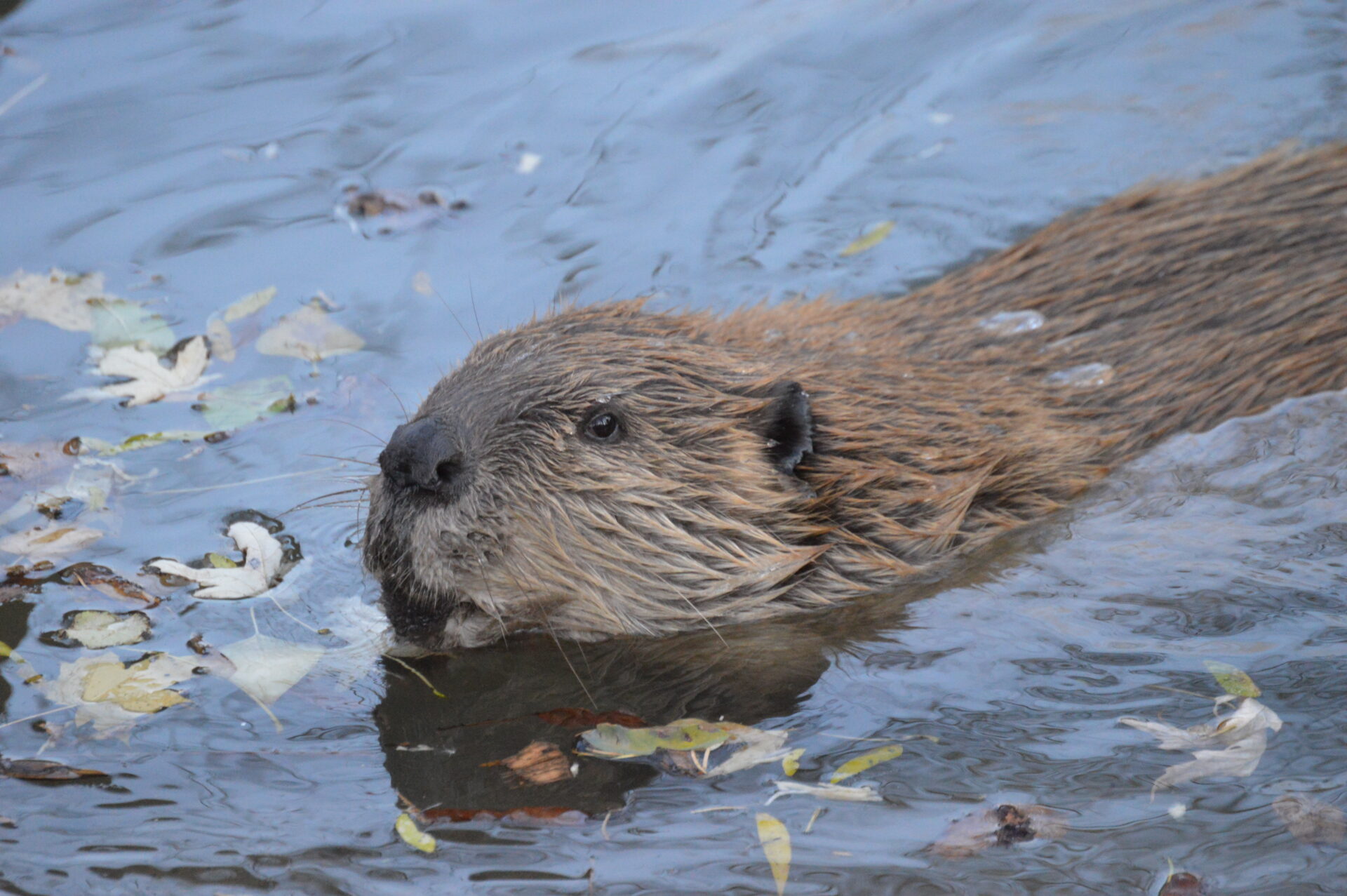 Habitat: North American beavers can be found in wooded areas throughout the United States, Canada, and northern Mexico.

Least Concern – a species determined by the International Union for Conservation of Nature (I.U.C.N.) to be pervasive, abundant, and thriving.

While beavers are the largest rodent in North America, there are actually 2 species that can be found in North America, Europe, and Asia. While in North America beavers were almost hunted to extinction due to the high demand for beaver pelts, meat, and castoreum (or scent glands) among early European colonists, beavers have since made a comeback. They are typically found in protected dams near bodies of water, the entrances of which are typically underwater.