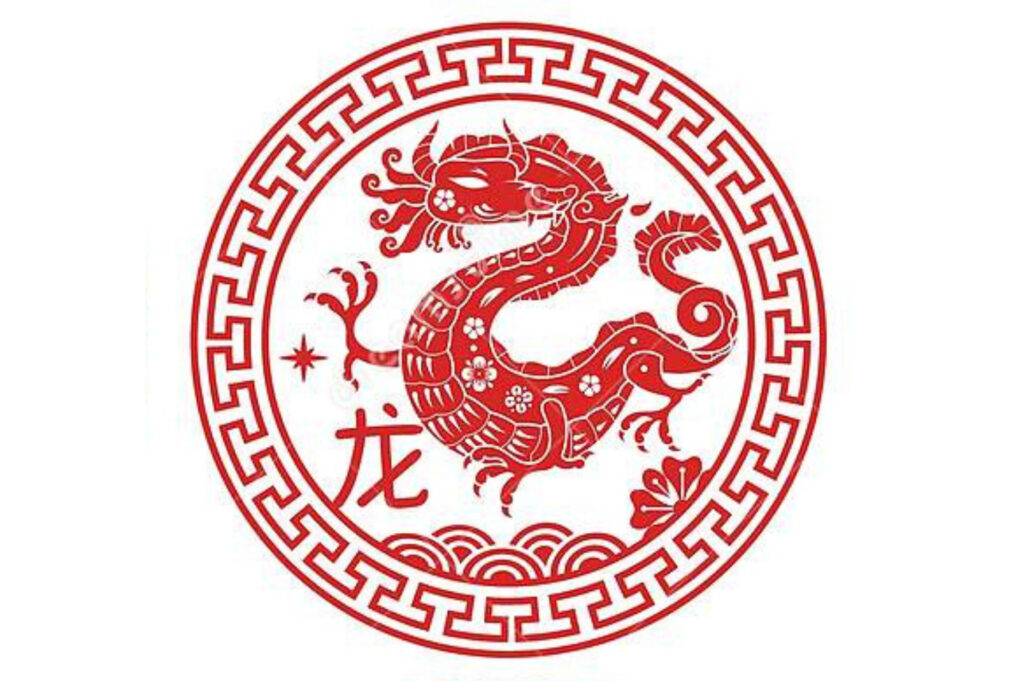 The next animal to finish the race was the dragon, the only mythical animal to compete! With its magical abilities, one would think that it would be the first to finish the race, but it briefly stopped racing in order to extinguish a fire that was threatening a nearby village. Some legends also say that the dragon provided a gust of wind to blow the rabbit’s floating log to shore to help it finish the race. This makes the dragon the fifth animal in the lunar cycle.

Today, there are many species of lizards that are called ‘dragons’ including the largest lizard in the world, the Komodo Dragon. Although the beaded lizard does not share this name, it is one of only two lizards that has unique beaded scales and is venomous. However, new research has shown that there may be more venomous lizards in the world, including the Komodo dragon.

Continue your journey at the Burmese Python exhibit.