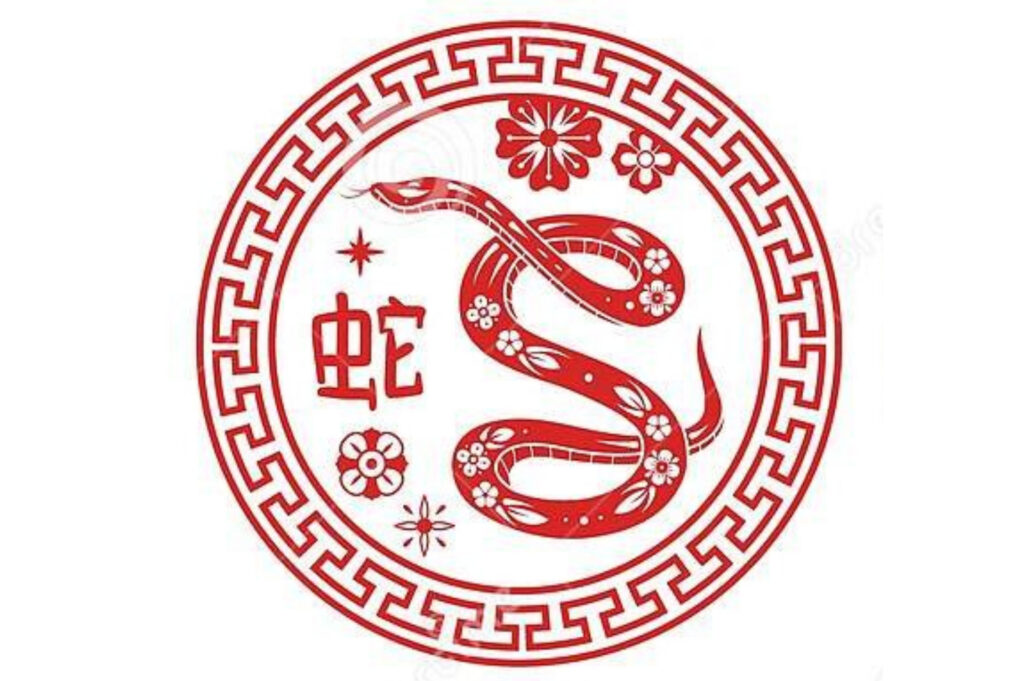 The horse thought it would surely be the next animal to cross the finish line, but it hadn’t realized that the snake had wrapped itself around the horse’s leg to get across the river. Snakes don’t eat as much as most other animals, as they don’t exert quite as much energy, so by hitching a ride, it was able to save it’s energy to use to cross the finish line before the horse to become the sixth animal in the lunar cycle.

Burmese Pythons are the third largest snake species in the world, just behind the Anaconda and the Reticulated Python. They have a very interesting conservation story as well; In the United States, particularly in Florida, they are considering an invasive species that has been doing a lot of damage to the Everglades ecosystems. However, in their native region, they are considered vulnerable because they are often hunted for their skin and folk medicines.

Continue your journey at the Zebra exhibit.

The Utica Zoo will be reopen for normal hours beginning Friday 9/30/2022!