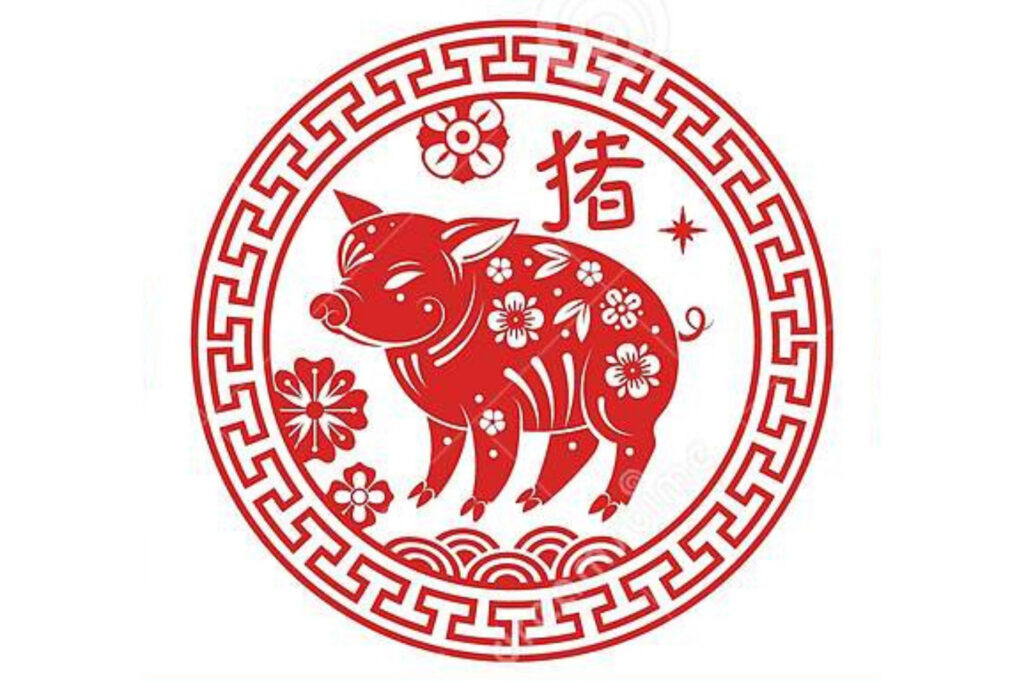 Last but, not least was the pig. The pig had become hungry during the race and had stopped to have a snack. After it’s meal, the pig became sleepy and took a nap. When the pig finally woke up, it finished the race to become the twelfth and final animal in the lunar cycle.

There are several hundred breeds of domestic pigs, and just under 20 species of wild pigs. They are also sometimes referred to as hogs or swine, but every species of wild pig has unique characteristics and features. Visayan Warty Pigs have only been recognized as a distinct species since 1993. They are named for the fleshy warts that they have on their face, which are thought to provide protection from rivals’ tusks during competitions.

Continue your journey at the Pallas’s Cat exhibit!