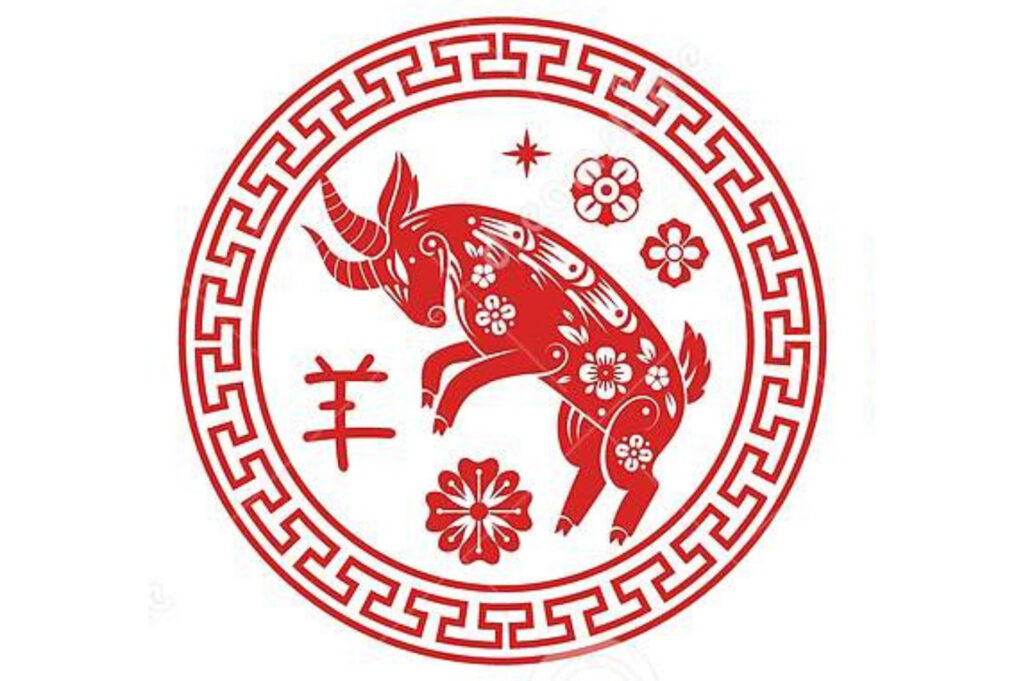 The next three animals to come to the end of the race were the ram, the monkey, and the rooster. They all came together to cross the river using a raft. The ram helped to clear a path to the river by eating the weeds along the way. It was then the first of the three to cross, becoming the eighth animal in the lunar cycle.

Depending on the version of the story you hear, the ram, which refers to a male sheep, but it is also sometimes referred to as a sheep or a goat! Transcaspian Urial is a type of mouflon, or wild sheep. Both male and female urial have curling horns, but the males’ are much larger in size. Male urials use their horns to fight for dominance.

Continue your journey at the Spider Monkey exhibit.