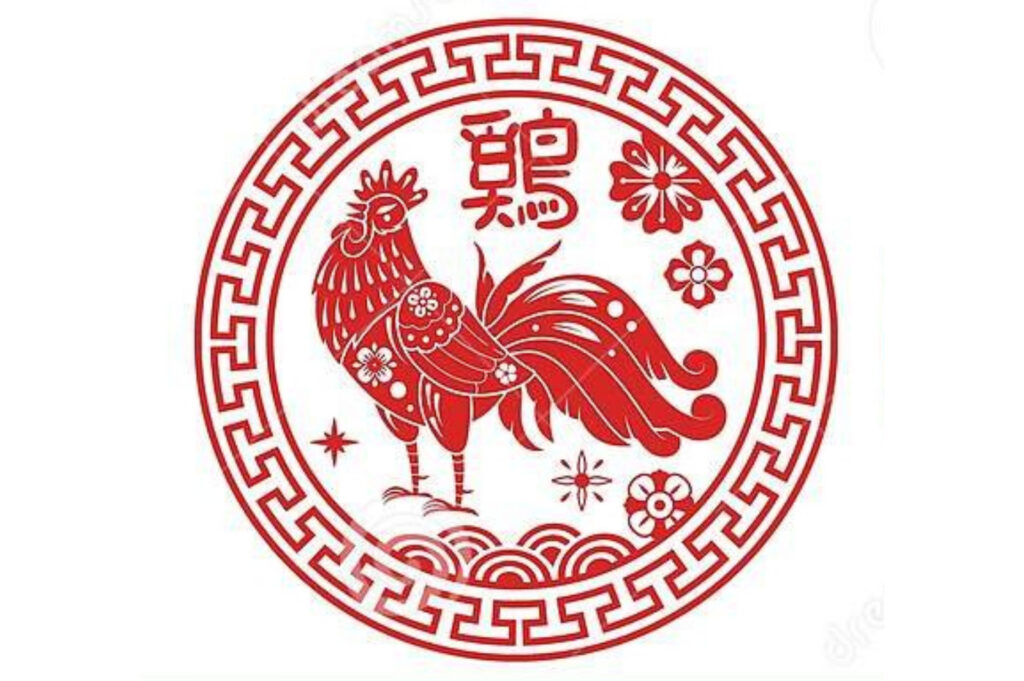 The last animal to use the raft to finish was the rooster. The rooster was actually the first one to find the raft and decided to share it with the other two animals, though in part it was probably because it’d be difficult for a chicken to push and steer a raft across the river! This makes the rooster the tenth animal in the lunar cycle.

Continue your journey at the African Painted Dog exhibit.